Voices of Liberal Faith is produced by the Unitarian Universalist (UU) ministers in Westchester County, New York as a collaborative project of our unique yet overlapping voices -- prophetically crying out for justice and peace; proclaiming the Good News of a faith free of creed and canon; pastoring a congregational way of life.
What is liberal faith? SEE HERE. 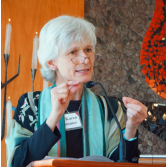 Rev. Karen Brammer served the Fourth Unitarian Society of Westchester in Mohegan Lake, NY, 2013-2018, while also being the UUA Green Sanctuary Program Manager. Before 2013, she spent seven years as Smaller Congregation Specialist for the Northern New England District (Maine, New Hampshire and Vermont) of the Unitarian Universalist Association (UUA). She holds a Master of Divinity from Andover Newton Theological School, and was ordained as a minister in 1998. ​Before UUA district work, Karen was minister for the Unitarian Universalist Church of Saco and Biddeford, Maine also for seven years. 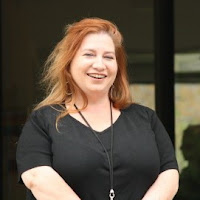 Rev. Peggy Clarke serves, since 2011, the First Unitarian Society of Westchester in Hastings. Rev. Clarke holds a Bachelor’s degree in Religious Studies and Peace Studies and a Masters in Historical Theology with a concentration in Medieval Mysticism from Boston College. Her doctoral work was in American Religious History. Her ministry experience includes serving as campus minister at St. Anselm’s College in New Hampshire; as supervisor at Covenant House in NYC where she worked with homeless and runaway teens; as high school teacher of theology; as chaplain at Iona College where she also taught in the Religious Studies department and co-directed the Iona Spirituality Institute for ten years. At Iona, Rev. Clarke created an alternative break program which brought her around the country and abroad to teach about justice, including a squatters’ village in Nogales, Mexico, Lake Traverse Reservation in South Dakota and a migrant worker community in Immokalee, Florida. She was ordained in 2010 October.

Peggy is the co-founder of InterGenerate, a local non-profit dedicated to food justice and the encouragement of local resourcing. Peggy is currently a member of the Board of the Westchester Anti-Racism Alliance and is a GreenFaith Fellow. Rev. Clarke chairs the UU Food Justice Ministry and is on the Steering Committees for UU EJ Collaboratry and Commit@Respond. In addition, Rev. Clarke is the Social Justice Consultant for the NY Metro District.

She lives in northern Westchester County with her husband, son, and two dogs. 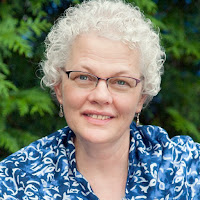 Cindy Davidson serves, since 2018, Fourth Unitarian Universalist Congregation in Mohegan Lake. She was the ministerial intern at Community UU, White Plains, 2016-18. She has a Master of Divinity degree from the Meadville-Lombard Theological School. Cindy is a Board member of the UU Ministry for Earth and a GreenFaith Fellow. Before relocating to Westchester County, she had been an active lay leader of First Parish in Lexington, MA. She has worked in artist and non-profit management and earned a BMusic from the Mannes College of Music. 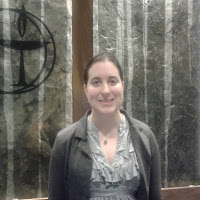 Emily DeTar was the ministerial intern for the First Unitarian Society of Westchester in 2015-16. She graduated from Union Theological Seminary in 2015 May, and alongside her work with 1USW, works as an intern for the UU Minister's Association. She is dedicated to reflecting on social justice, and loves to be challenged by her faith to become even better. 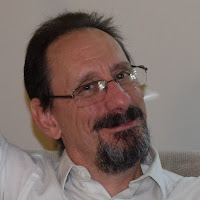 His ministry experience includes serving as co-minister (with spouse, Rev. LoraKim Joyner) to the UU Community of El Paso, Texas, and the UU Fellowship of Gainesville, Florida, where he later served as sole and senior minister. He has also served as part-time or consulting minister to the UU Church of Midland, Texas, the UU Church of Tarpon Springs, Florida, and the UU Fellowship of Marion County, Florida.

Meredith serves on the Board of the UU Buddhist Fellowship, and is active with the Interfaith Coalition for Social Action in Westchester County. A serious Zen practioner and student since 2001, Meredith leads the Boundless Way Zen Center of Westchester.

He has a somewhat indeterminate number of grown children, and lives happily in his congregation's parsonage, sometimes with his spouse. In addition to his posts here, Meredith blogs at The Liberal Pulpit. 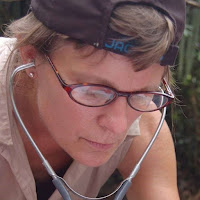 Rev. LoraKim Joyner, DVM, is a Community Minister who has been affiliated with Community UU, White Plains, since 2014. She is a veterinarian specializing in wildlife avian medicine. Since 2001, she has also been a UU minister (MDiv, Vanderbilt University, 2000). She served as a parish minister for 10 years -- most of them as co-minister with spouse, Rev. Meredith Garmon -- before switching to Community Ministry. Her ministry encompasses two areas: multispecies ministry (deepening understanding and appreciation between human and nonhuman species) and nonviolent communication (she's a certified NVC trainer). See more about Rev. Joyner at her website: oneearthconservation.org 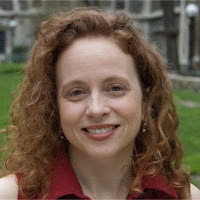 Before Wellesley, she had worked for the Psychotherapy & Spirituality Institute, where she served as Director of Programming and also as a clinical supervisor and a pastoral psychotherapist. Additionally, she taught graduate students in psychology at Columbia Teachers College.

Kelly was ordained by the Community Church of NY, UU, in 2006. 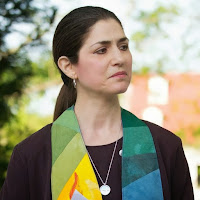 Rev. Deb Morra is a Community Minister who has been affiliated with Community UU, White Plains, since 2002. Deb's calling is to work in the wider world rather than in the parish. She makes her living as a therapist and social worker, and her congregational affiliation provides her the context in which she can view that work as ministry. She preaches occasionally and provides other leadership at Community UU. 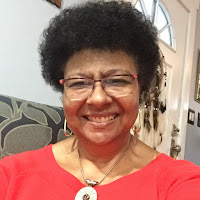 Petra Thombs is a recent graduate from Union Theological Seminary earning a degree in a Masters of Divinity, where she majored in Church History. She is currently interning as the Center for Earth Ethics, as part of her path towards Unitarian Universalist ministry. She is also serving as a course assistant for CH109. Her focus is largely addressing the Doctrine of Discovery as it has fostered racism and extreme marginalization for communities, globally. Petra is working with and advocating for the rights of Indigenous People, which includes climate justice.

Prior to coming to Union, she retired from her career in the NYC Dept of Education. A lifelong poet, she writes about historical, cultural, religious and personal experiences, expressing the perspectives of marginalized communities.

Petra is married, has two adult sons and two cats. 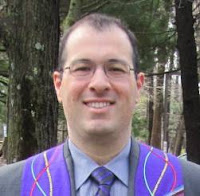 Rev. Michael Tino serves the UU Fellowship of Northern Westchester in Mt. Kisco, starting in 2007. Rev. Tino is a graduate of Cornell University, and holds a PhD in cell biology from Duke. His MDiv is from Meadville/Lombard Theological School. Prior to 2007, Michael served six years as the Director of Young Adult and Campus Ministry at the UU Association, the national headquarters of our faith movement. He is the author of several UU Association publications, including the curriculum Our Whole Lives: Sexuality Education for Young Adults, co-written with the Rev. Sarah Gibb Millspaugh and Laura Stuart and published in early 2008. He was the 2013 John Murray Distinguished Lecturer at the UUA General Assembly in Louisville, Kentucky. He currently serves as the Director of the Southeast UU Summer Institute (aka SUUSI), recently finished a term on the Board of Trustees of the UU Association, and, from 2008-2013, served on the Steering Committee of Allies for Racial Equity. He is the former chair of the Metro New York District’s Anti-Racism and Diversity Committee, and is a trainer with the Beyond Categorical Thinking program.

He lives in Peekskill with his partner and their young daughter.